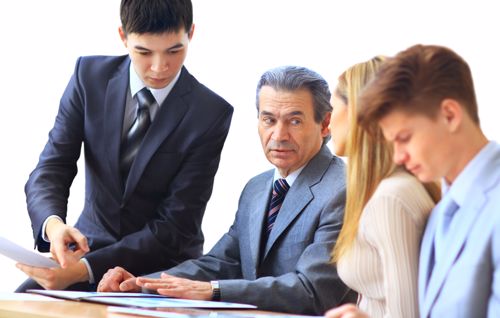 Pre-employment drug testing is a standard policy among employers. However, as the general view shifts and marijuana becomes legalized throughout more states, manufacturing companies may need to consider revisiting their policies or developing new ones.

Although marijuana is still classified as a Schedule I drug under federal law, according to the National Organization for the Reform of Marijuana Laws, as of July 2022, it's legal for medical use in 38 states. And as for recreational use, the National Conference of State Legislatures confirms it's legal for adults in 19 states.

With an estimated count of 43 million American users, it's clear the nation is in a state of transition regarding marijuana, and employers need to be aware of this.

What factors should be taken into consideration when developing a policy?

The legalization of marijuana has created a new set of challenges for employers to deal with. To develop a policy that is appropriate for your organization, it's important to consider the following:

1. The legal status of marijuana in your state

Even with marijuana being legal in 38 states, each state has its own rules and protections regarding usage.

For example, an employee who uses marijuana in Colorado, even outside working hours, is not protected because it's illegal under federal law. Meanwhile, in New York, employees are protected for using marijuana medically and recreationally.

That said, if you have employees who work at different locations, you may need to create separate policies for each location.

2. The types of positions that are held by employees

Your policy should reflect the different types of positions that are held by your employees.

If all of them are in highly sensitive and safety-critical roles, you may want to take a stricter approach than in roles where their performance doesn't put others, or themselves, at risk.

For example, you may want to prohibit the use of marijuana by any employees who drive a company vehicle or operate heavy machinery on the job.

You may want to develop a policy regarding legalized marijuana usage to widen the net of applicants. Still, you must also be clear about why such a policy is important for your business.

For example, to protect employees from the effects of marijuana use during work hours and to ensure your company stays compliant with the law.

Can an employer refuse to hire someone who fails a pre-employment drug test because of marijuana use?

In short, yes. However, employers should consider all the factors surrounding the situation before making a decision. If candidates use marijuana but are otherwise qualified for the position, it may be intelligent to approach the situation on a case-by-case basis.

The key takeaway lies in increasing flexibility as more states legalize marijuana usage while still making informed decisions about what is best for your company.