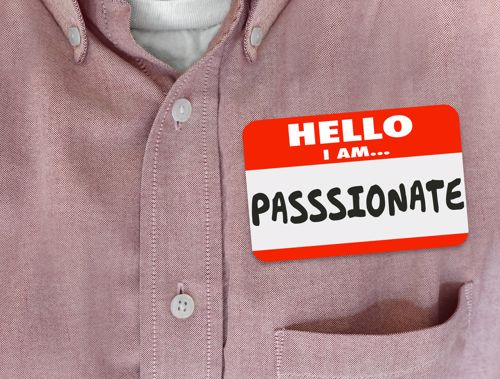 The kind of work done in a manufacturing setting requires a lot of go-go-go and many companies don't really think much about how engaged their employees are with the work they do every day. However, this is actually a critical part of not just getting the job done on time, but getting the job done at a high level of quality, care and precision.

The question you may have, then, is how you boost worker engagement in a manufacturing setting. The following suggestions should help:

When workers go above and beyond to complete all their tasks, they deserve a little more than a hearty pat on the back, according to Applauz. Even if you just send around an email recognizing someone's great work — especially if it's outside a pre-existing Employee of the Month program — you might not only get that person to feel as though they're highly valued as part of the team, but also motivate others to work just as hard.

Along similar lines to recognizing a person's accomplishments, it is sometimes a good idea to reward them for particularly good work, Applauz said. It might be something as small as a gift card to a local restaurant or a team lunch, or something quite valuable, like a few days of vacation time, but it's certainly worth considering what would incentivize workers to give that extra effort.

A big source of frustration for workers in any industry comes when people aren't given everything required to succeed in a particular role, according to the Society for Human Resource Management. In the factory, that could include simple things like not properly maintaining their tools or PPE, so it's important your workers' needs are always met.

4) Training is one thing, coaching is another

You likely train your workers in all the techniques they need to be effective in their roles or even grow within the company, but that might not be enough, the SHRM noted. In many cases, it's also good to sit down and talk with them about what they would like to accomplish, and how you might be able to work together to help them get to that point in their careers. This not only helps them feel more engaged in the moment — like they are really working toward something — but also creates a pipeline for your organization's future leadership.

5) Make sure workers can feel heard

Every worker has their opinion about the job they do and the company they work for; if they have any constructive suggestions, you'd be wise to hear them out, Builtin noted. Think of how good a worker would feel if they recommended a new strategy and you enacted it to great success. It doesn't cost you anything to gather this kind of feedback.